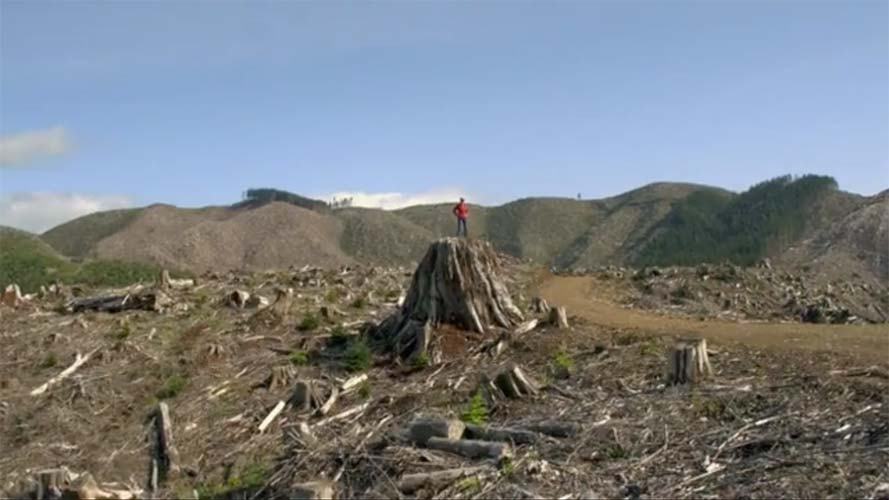 As part of the Manzanita Film Series, The Hoffman Center for the Arts will screen the 2015 documentary film “Behind the Emerald Curtain” Friday, February 26. The film will start at 7:30 p.m. Admission will be free.

“Behind the Emerald Curtain” documents the impact of herbicide spraying on the logged lands in the mountains, including above Rockaway Beach to Wheeler. It was directed by Shane Anderson of North Fork Studios and produced by Pacific Rivers.

The Lower Nehalem Community Trust, Pacific Rivers, and the Rockaway Beach Citizens for Watershed Protection are sponsoring the screening.

A film trailer can be viewed by by clicking this link.