Getting to know you: Riverbend Players 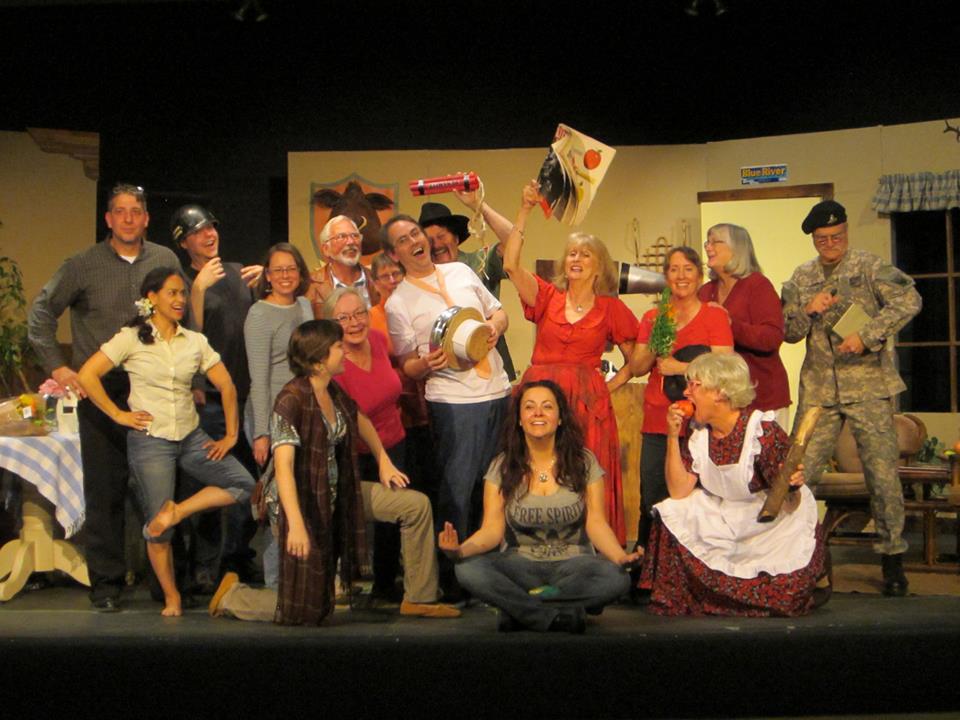 The joy of community theater is the chance to see friends and neighbors stretch beyond their comfort zone and inhabit personalities the polar opposite of their own. A pharmacist becomes a pirate; a police officer belts out Sondheim; a librarian gets to tap dance.
Audiences and actors get to let their hair down and live in someone else’s skin. It’s probably why Jack Nicholson called acting: “everybody’s favorite second job.”
Seeking to build on that joy Riverbend Players – a community theater group based in Nehalem – first appeared on stage in 2005. Thanks to a dedicated group of theater enthusiasts and volunteers, they began a more robust schedule of productions in 2007, including staging plays and dinner theater.
As enthusiasm for local theater grew, Riverbend Players saw the need for a more dedicated, permanent space to perform.
“That eventually morphed into the current performing arts center at North County Recreation District (NCRD),” said Tom Cocklin, board president of Riverbend Players.
The space was unused except for storage and was most definitely not ready for prime time: disheveled and tattered around the edges. 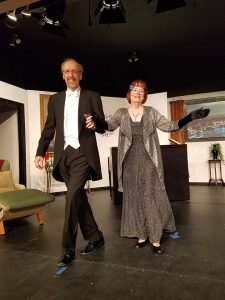 “It was mostly storage, and piles of stuff everywhere,” Cocklin said.
That has since changed with around $200,000 worth of work: new lighting, padded seats, carpet, railings and a remodeled stage, giving the room a classic, regal feel.
“It went from a really uncomfortable place to be to a fantastic venue,” said Cocklin.
Riverbend Players’ inaugural production in the revamped facility was Neil Simon’s comedic classic, “The Odd Couple” in 2016. Recently they have tackled Cole Porter’s “You Never Know” and Garrison Kanin’s “Born Yesterday.”

With over a decade of stage productions and a remodeled facility under their belt, Riverbend Players recently achieved non-profit status and have seen their original base of volunteers grow from five to 35. They also have a contract with NCRD to be their house theater troupe and have added the ability to purchase tickets online.
In short, they are taking the Tillamook County theater scene by storm with three annual productions: one in spring, one in summer and one in fall/winter. In all, Riverbend Players has staged 34 productions with 15 different directors. 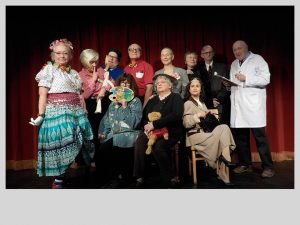 “We have a play selection committee that submits their recommendations to the board,” Cocklin said.
Though they are serious about creating authentic theater experiences, Cocklin said that everyone is welcome to become a part of the group. Whether your interest is behind the scenes or acting, there’s room for everyone.
“As we grow, we want anyone who is interested in the theater arts to come and get involved,” Cocklin said.