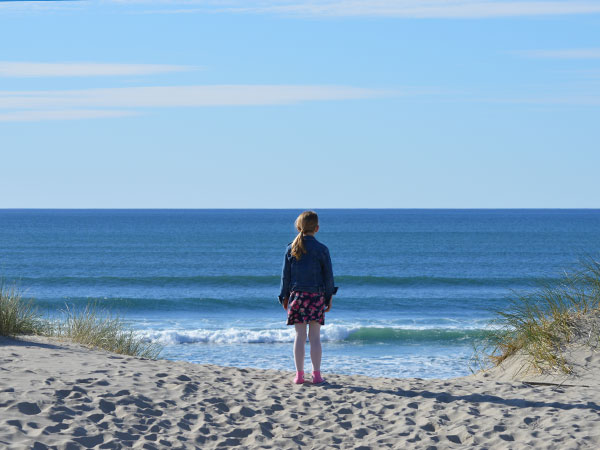 2017 marks the 50 year anniversary of the “Beach Bill,” a law which guaranteed Oregon’s beaches would remain public for all to use. While it was an uphill political battle, this law is the reason Oregon’s beaches – including the lovely stretch in Manzanita – look the way they do today.

In 1967 Governor Tom McCall signed the Beach Bill with great fanfare, calling it “one of the most far reaching measures of its kind enacted by any legislative body in the nation.” The bill granted the public recreational rights to the dry sands of Oregon’s beaches all the way to the vegetation line.

But the fight to protect Oregon’s beaches from private development and “No Trespassing” signs began around 1913 when Governor Oswald West designated Oregon’s tidelands — the wet sand portion of the beach — as a public highway.

But in the 1960s, private developers along the coast began challenging the law saying that, in fact, the dry sand portion of the beach belonged to the upland owners. And, therefore, they could do whatever they wanted with the land — including erecting barricades to create “private beaches.”

What ensued was a fight to save all of Oregon’s beaches for public recreational use. The battle erupted into the hottest issue of the 1967 legislative session and created the greatest public response to any issue in Oregon’s legislative history.