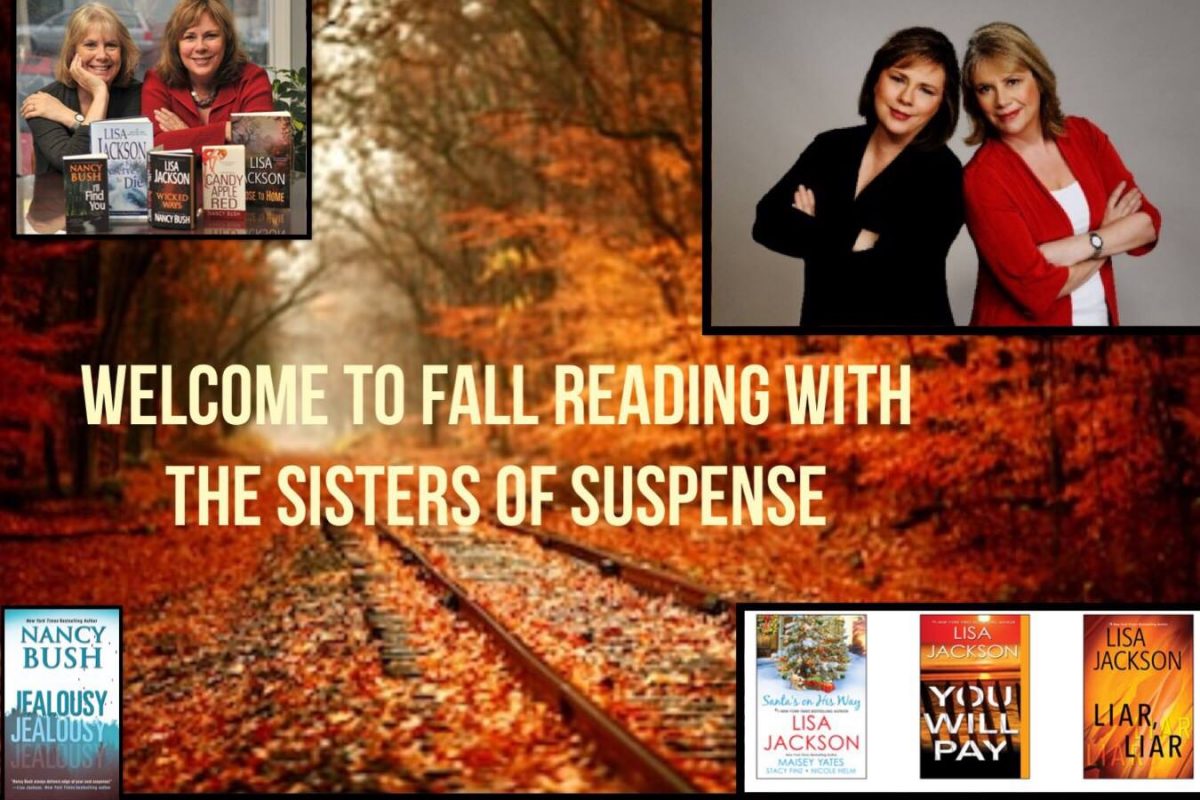 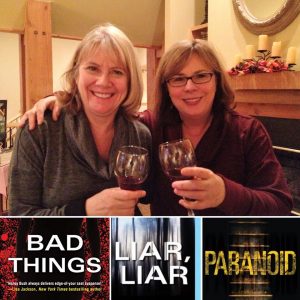 Winter on the North Coast means the days are a little shorter, the nights a little darker. It’s time to curl up in front of the fire with a good murder mystery. Ever wonder what goes into writing all those thrills and chills? Join the Manzanita Writers’ Series as they present New York Times best-selling suspense authors (and frequent visitors to Manzanita) Lisa Jackson and Nancy Bush. The duo will be sharing the Hoffman stage to talk about their work and writing process. Local author and editor, Holly Lorincz, will be moderating the conversation.

Lisa Jackson is the number-one New York Times bestselling author of more than 85 novels, including Afraid to Die, Tell Me, You Don’t Want to Know, Running Scared, Without Mercy, Malice, Shiver, and her latest Paranoid. She is also the co-author of the Colony Series, co-written with her sister, Nancy Bush. There are over 20 million copies of Lisa Jackson’s books in print in twenty languages.

With over thirty bestsellers to her name, Lisa Jackson is a master of taking readers to the edge of sanity in novels that buzz with dangerous secrets and deadly passions. She continues to be fascinated by the minds and motives of both her killers and their pursuers—the personal, the professional and downright twisted. 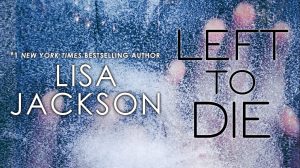 Bestselling author Nancy Bush has had an eclectic writing career. She started her first story when she heard how young mothers were making money writing romance novels. She thought, “I can do that,” and talked her sister, bestselling author, Lisa Jackson, into joining her in her foray into writing. At the time Nancy was a young mother herself. Now, she says she’s just…a mother..

Holly Lörincz is a successful collaborative writer and owner of Lorincz Literary Services. She is an award-winning novelist (Smart Mouth, The Everything Girl) and co-author (including the best-selling Crown Heights and How to Survive a Day in Prison ) living in Oregon.
Manzanita’s Cloud & Leaf Bookstore will be on site to sell a selection of Jackson’s and Bush’s recent books.

The Manzanita Writers Series (MWS) is a program of the Hoffman Center for the Arts. For information on this and other programs in MWS, visit https://hoffmanarts.org/writing/manzanitas-writers-series/